Failure is the road to success 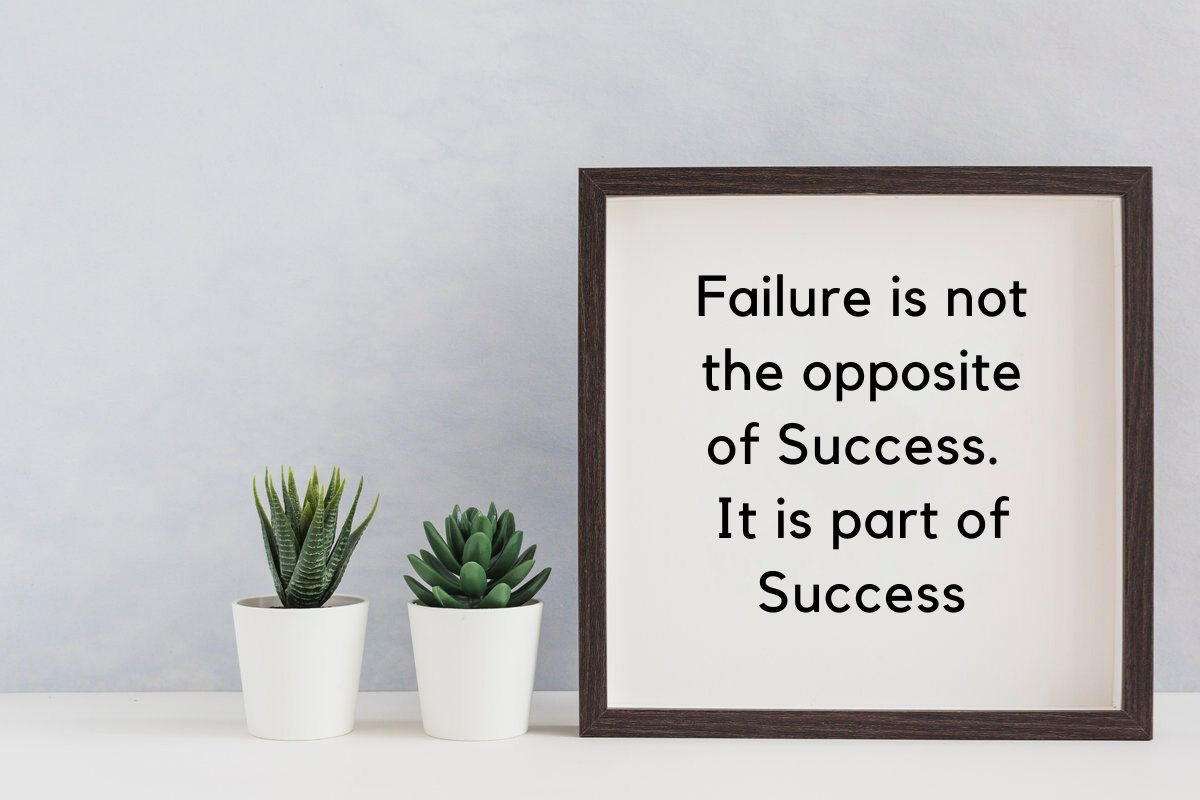 Failures are often bad at taste, but they are foundation stones of success, whenever we taste a failure we must learn and grow to be a better version of ourselves.

We all have faced failure many times in life and at times it is so fearful that one may get panic attack, may have severe depression, high stress may lead to irregular blood pressure and many more ailments. At times we are so obsessed by this fear that we don’t want to try anything new and even try preventing others from the same. We become judgemental that one cannot succeed in this matter as some n number of people had failed trying.

I may sound strange if I say, failure is not that scary, and you can learn a lot from it. You must embrace failure because it shows you how you can be better and more successful. We all have failed many times in life, in studies, with money or in relationships. We all criticize ourselves for failing and at times we allow our failures to hold us back. Fear of failing is so high that it resists us from trying.

History has shown many times that success doesn’t come easy to all, but if you are ready to fight and keep on trying it will surely come to you. Just imagine how hard it would had been for Winston Churchill for keep on trying as he lost all the elections for public office, until he succeeded for the post of Prime Minister at the age of 62. Or, how about KFC founder Colonel Harland Sanders, who started KFC at the age of 65. His childhood was not easy, and he too failed many times in life.

“Failure is so important, we speak about success all the time, but it is the ability to resist or use failure that often leads to greater success” – J. K. Rowling

We don’t have to run away or avoid failures but to change our perspective towards it, accept it and learn to prepare for the bigger success. There are plenty of reasons for us to embrace it, I would like to put some of them below as what failure can bring us in disguise-

1. Teaches us – when Thomas Edison was asked about his failures, he replied by saying – “I have not failed. I have just found 10,000 ways that won’t work.” When we learn something by failing that stays with us for life long and we can devise a new method. While researching scientists go by hit and trial as they don’t know which procedure will generate the desired result.

2. Reveals our ability – we come to know that what we are capable of and what is the core area that we must improve on. Unless a person fails, he will never come to know about his limits and will not be able to push beyond the limits.

3. Makes us stronger – when a person fails, he is destroyed but soon he grows immune to the pain and comes out stronger than before. Failure strengthens our character and makes a better version of ourselves. With every failure we grow stronger.

4. Inspires us – when we taste failure, we know how much it hurts and we work with more energy and focus, often with a wish to avoid another failure. The experience which brings you to the path of success is worth having.

5. Builds courage – one who fails, already have courage to start as many lack this under the fear of failure. When you are comfortable in taking challenges and accepting failures, you have more courage to take risk and more attempts.

6. Gives better opportunities – at times we are not aware of our abilities and we try for something which we consider, we are perfect for, but we fail in that. We feel bad, frustrated and humiliated. After some time, we get another thing which we had never thought of and is far better than the previous one. May be its nature’s way of leading to the best suited things for us.

It was said by the famous basketball player Michael Jordan – “I can accept failure everyone fails at something. But I can’t accept not trying.” Only because of this attitude to try harder every time he failed, he reached to the pinnacle of success. 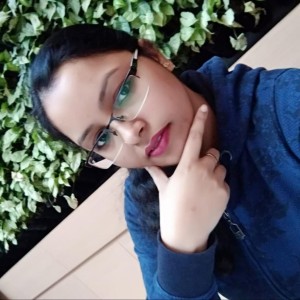 Poonam Sharma with her never give up attitude is passionate about solving issues whether personal or professional. She is on a mission to change the lives of millions by her writing.
PrevPreviousThe secret of success in life
NextThe Art of Problem Solving – 5 simple steps and problem disappears.Next

12 thoughts on “Failure is the road to success”

Be part of the community and receive mindfulness tips to your inbox! 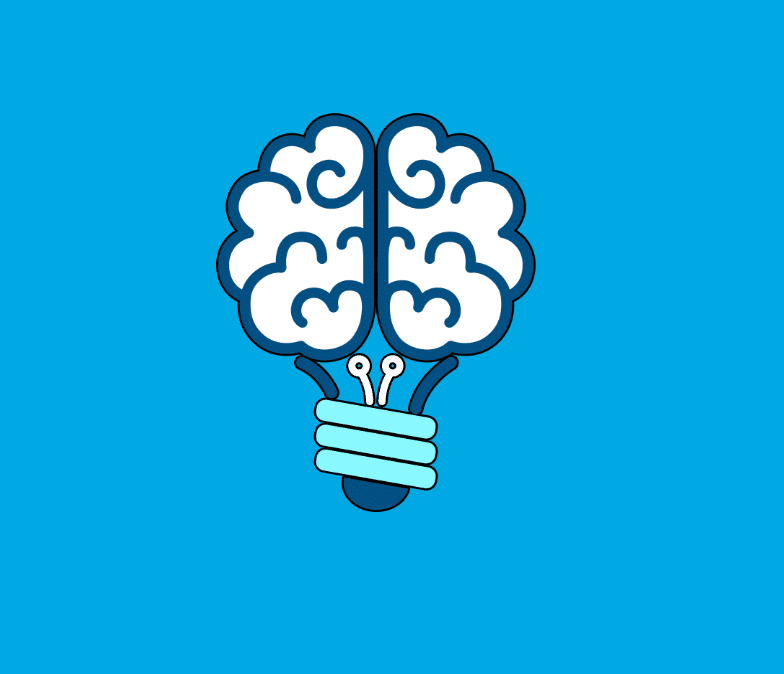 & get your first Newsletter